Andrew and I spent an entire morning and afternoon shooting in a few locations in Kingsport. To fans of the television show "Army Wives," he may look familiar from his appearances on the show in Season 3 as a private.

Andrew is a former student of Carson-Newman College, and he is now residing in Johnson City. As you can see from the photos below, the camera loves him and through talking with him during the shoot, it's easy to tell that he's just as attractive on the inside. Very passionate about his faith and his beliefs, Andrew is actively involved in mission work in Guatemala City. He also helped start two ministries for local students in Johnson City, called the Couch Bible Study and Muscle Ministry.

Between his sense of humor and his charismatic personality, shooting with Andrew was an interesting and fun experience. Check out the results of his shoot below. 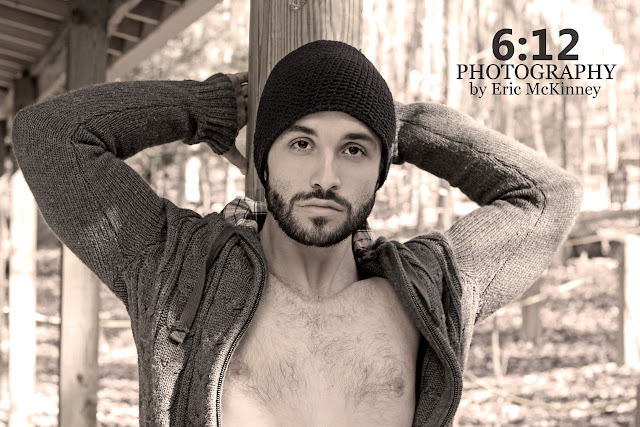 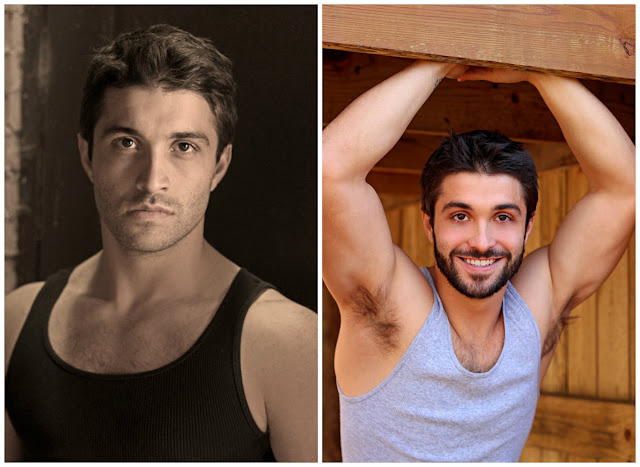 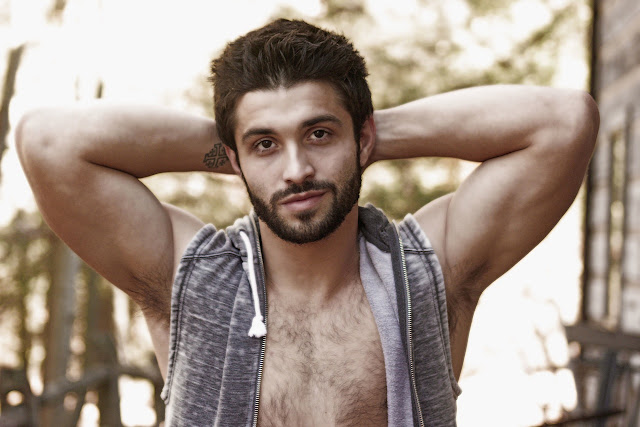 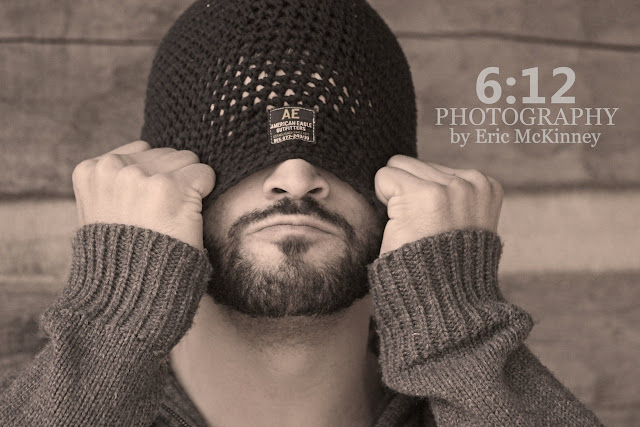 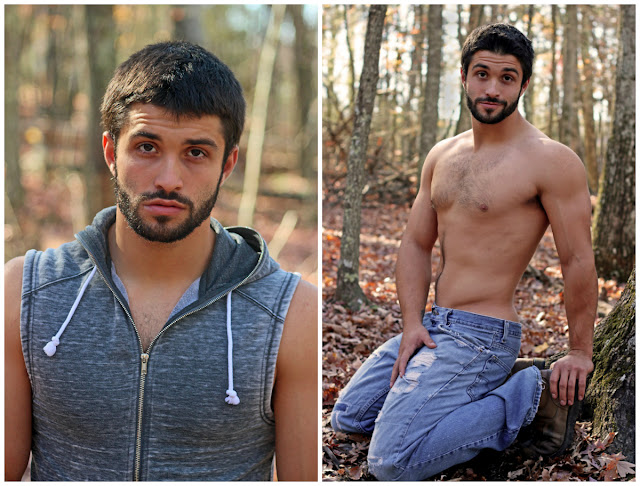 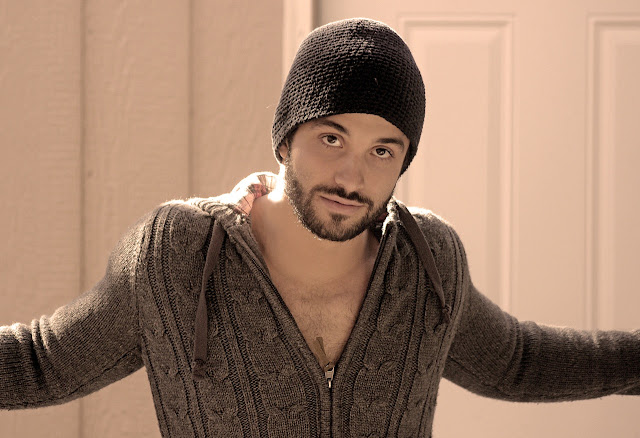 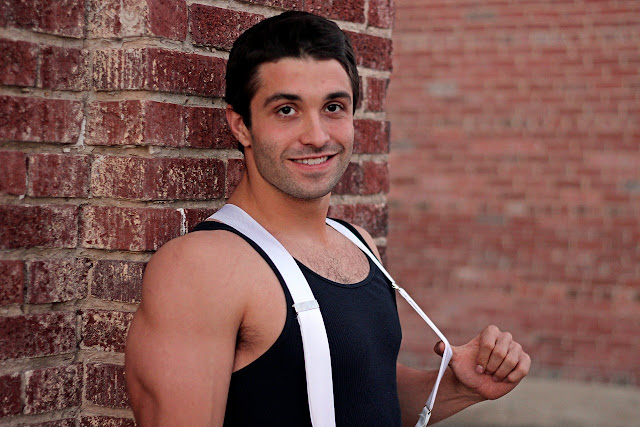 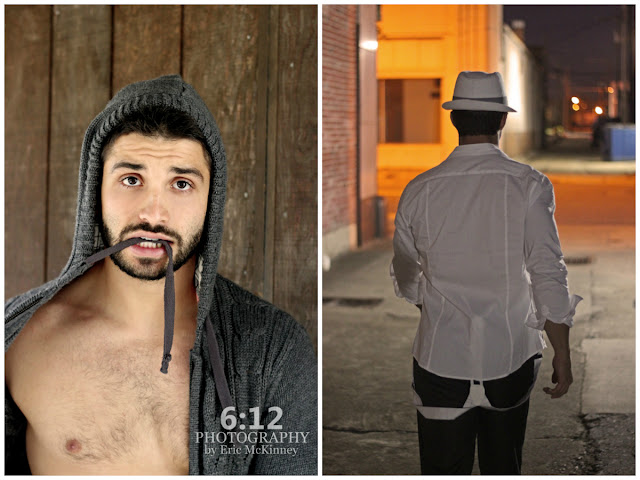 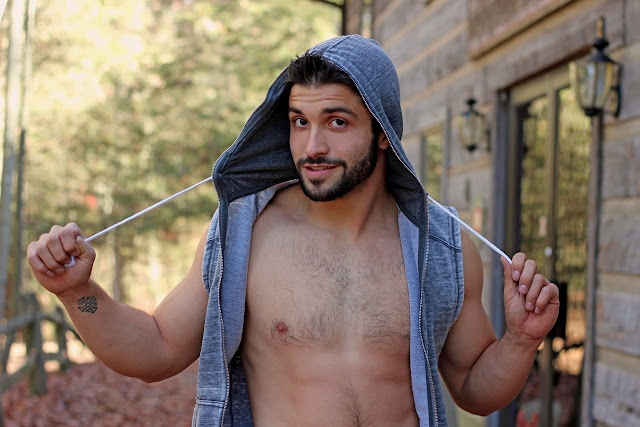 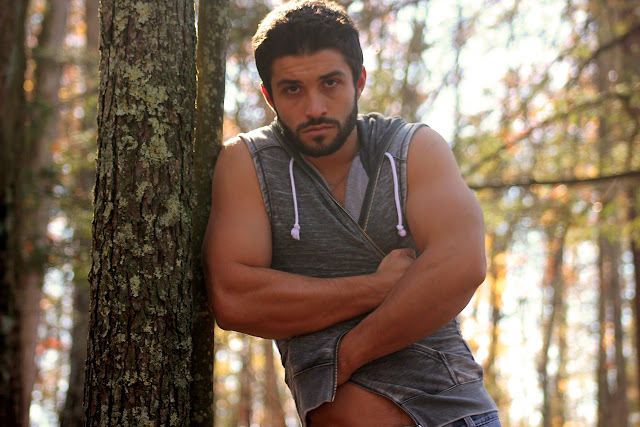