Recently, I did a shoot with Trystan, a local soccer player. Trystan was born and raised in a small village in Wales, UK. He's been playing soccer since he was old enough to kick a ball. Trystan studied undergraduate for three years in the Welsh capitol, Cardiff. After graduation, he was lucky enough to receive a scholarship offer to play soccer in East Tennessee at Carson-Newman College. During his first year playing for Carson-Newman, the team has been named 2012 All South Atlantic Conference Team of the Year, 2012 All South Atlantic Conference Tournament Team, and 2012 All Southeast Region Team of the Year. 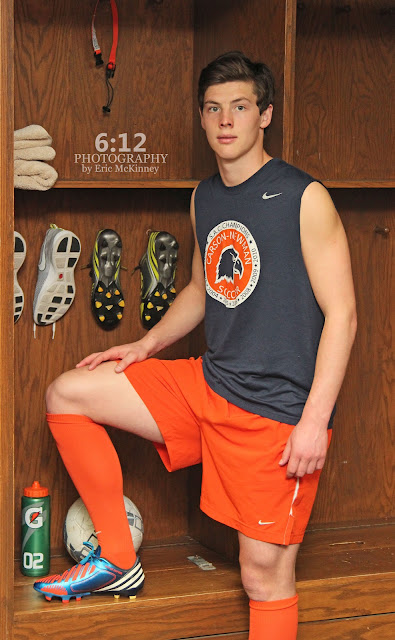 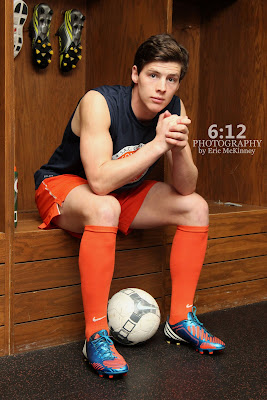 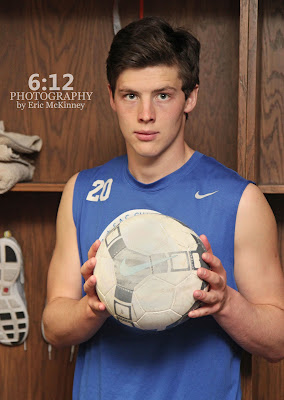 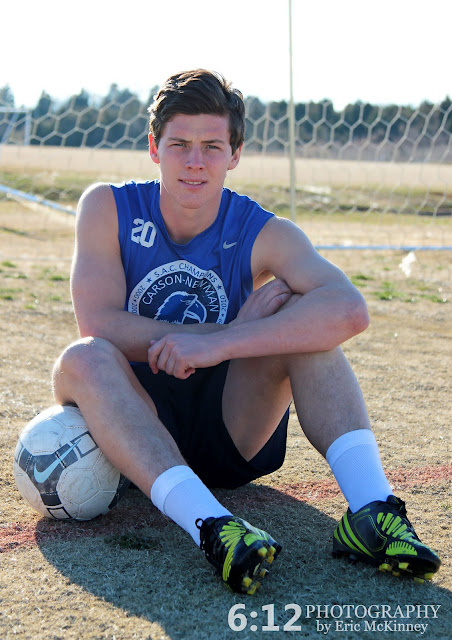 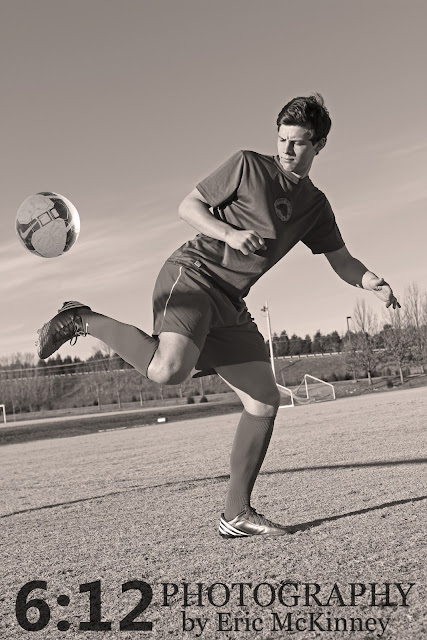 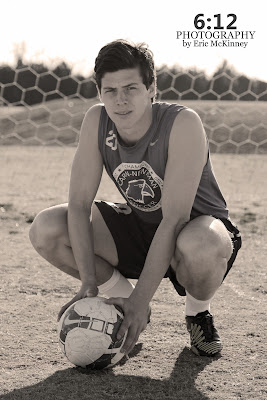 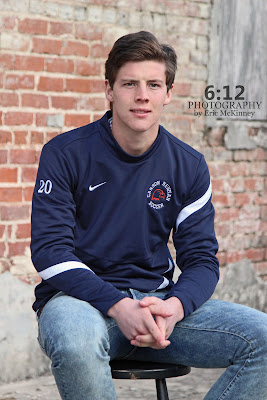 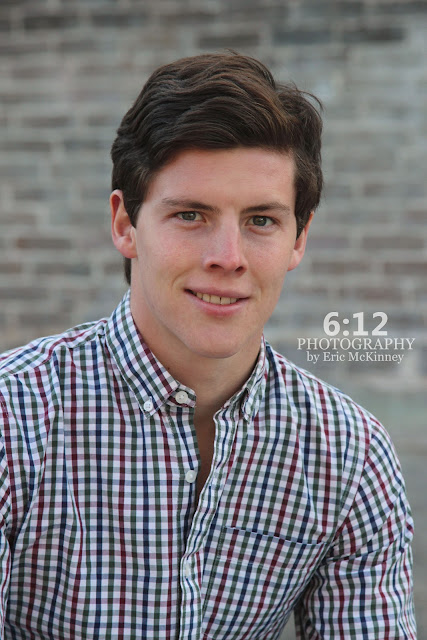