Recently, I did a shoot with Kristen Clark and Josh Matthews, local dancers at Elizabeth William's School of Dance. Both of them are extremely talented individuals, with an incredible sense of strength, flexibility and balance. Josh and Kristen have danced together in a local performance of "The Nutcracker Suite" for several years, with Kristen as the Sugar Plum Fairy and Josh as the Nutcracker.
Kristen Clark practices many forms of dance, but she places her focus on ballet and jazz. She started dancing at the age of three when her mother enrolled her in a class, and she has fallen in love with the art of dance since that time. For Kristen, dance is a hobby and something that she couldn't live without; it has become a lifestyle for her. She loves every moment that she gets to perform and influence others with her dancing. When trying to connect with a song that she is dancing to, Kristen focuses on how the meaning of the song relates to her own life at that particular moment. Some of the highlights in her dancing career include being part of the Tremaine Performance Program (a national touring company) and the many awards and accomplishments that she has received through her experiences. Kristen's future plans include studying pre-med in college while being part of the dance team; after college, she hopes to become an optometrist or pharmacist.
Josh Matthews has been dancing since he was ten years old; while waiting on his sister to finish practicing for the Nutcracker, Elizabeth Williams offered him the role of the giant toy soldier and Josh was eager to accept and has been dancing since that day. For Josh, dancing is a way to express his feelings. During a performance, he finds that the best way to connect with the music is to open his mind, take in the moment and then put his feelings into the movements. Some of the highlights of his dancing career include receiving the triple threat award, being chosen as a five time rising star award, and winning multiple trophies and money awards at various competitions. Josh's future goals are dancing in college and then starting his own photography business. 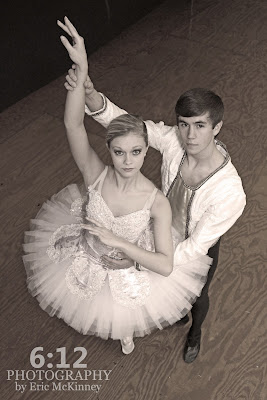 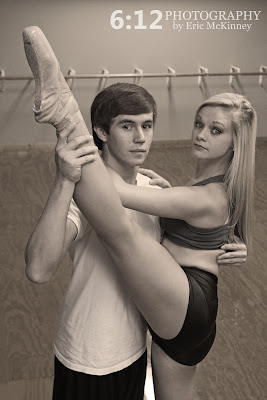 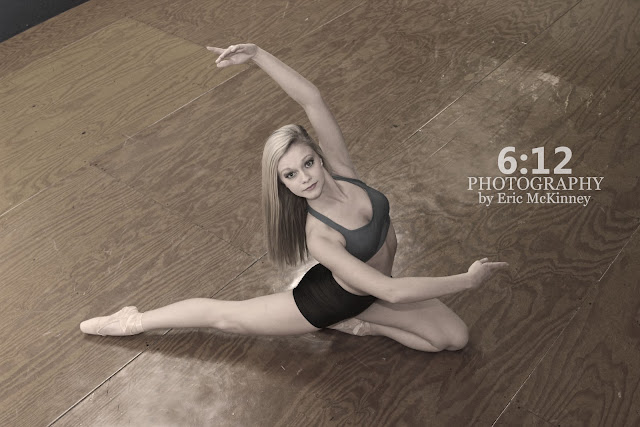 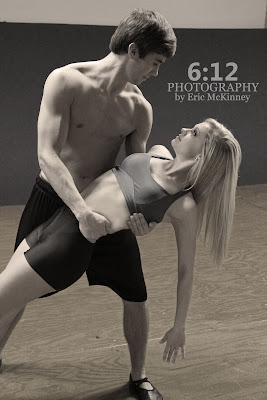 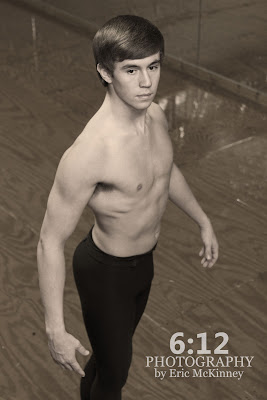