This makes my third shoot with model/actor, Jared Allman. Living in Atlanta, Jared is working on several forthcoming projects including a web series. He recently spent time in Nashville shooting "More Scenes from a Gay Marriage," the sequel to a previous film that he starred in.

Hair and makeup for the shoot was provided Ginger Pendley, Amanda Lamberton and team Anazao. 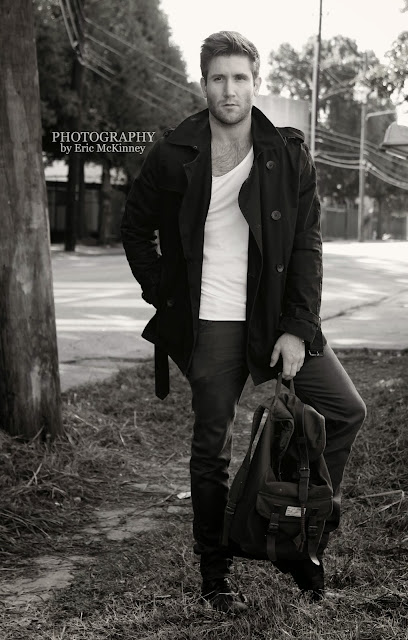 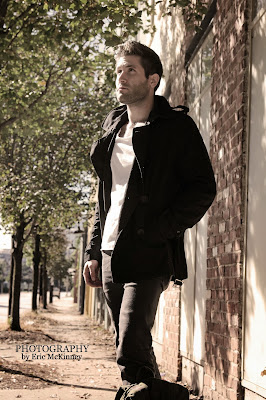 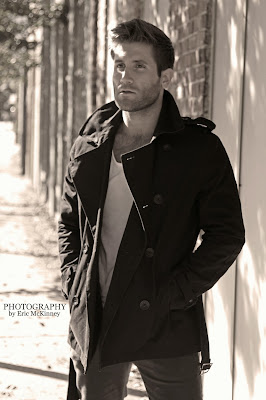 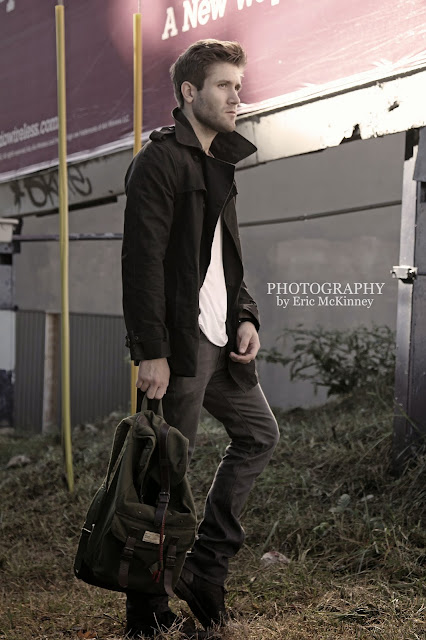 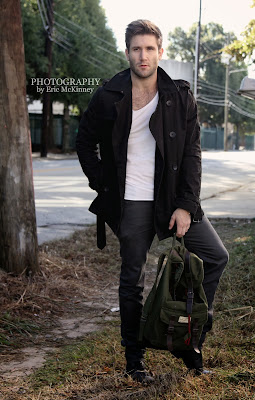 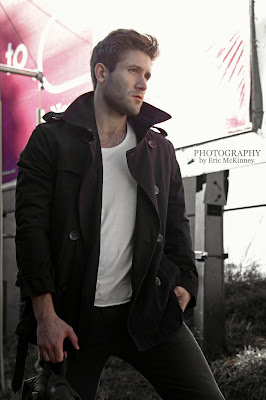 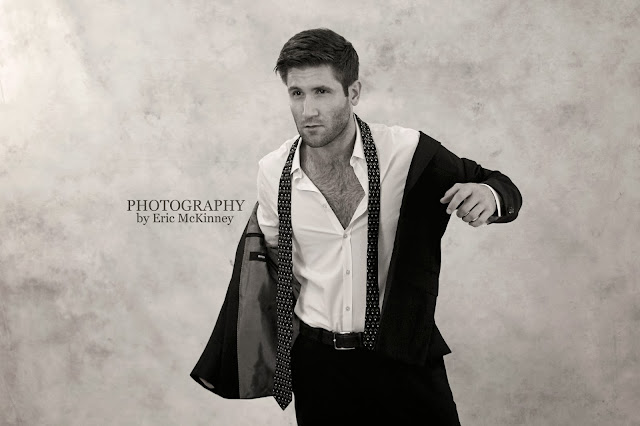 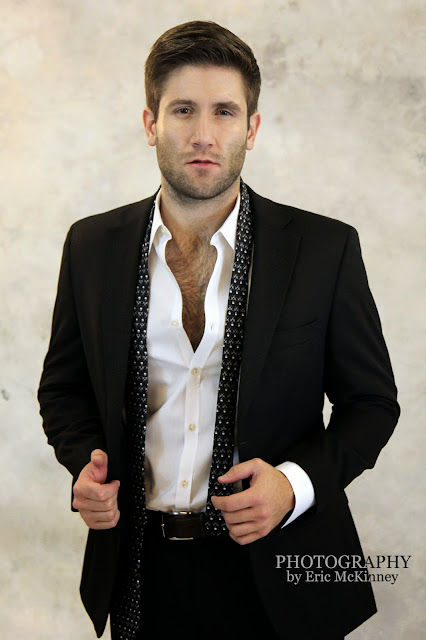 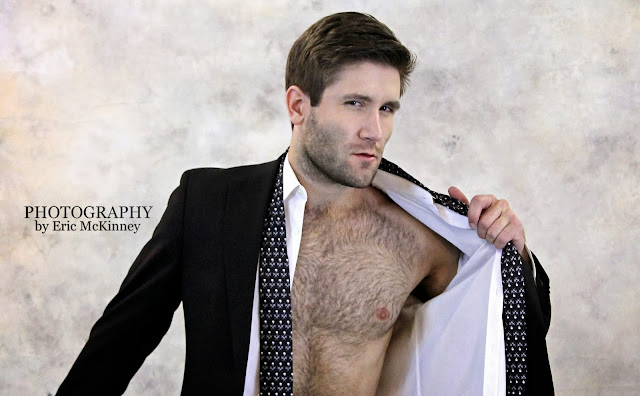 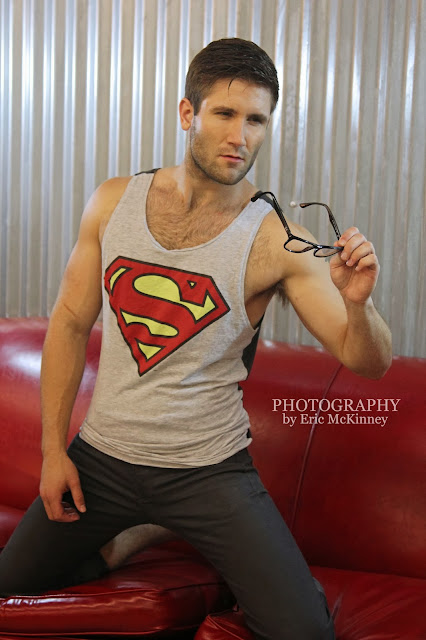 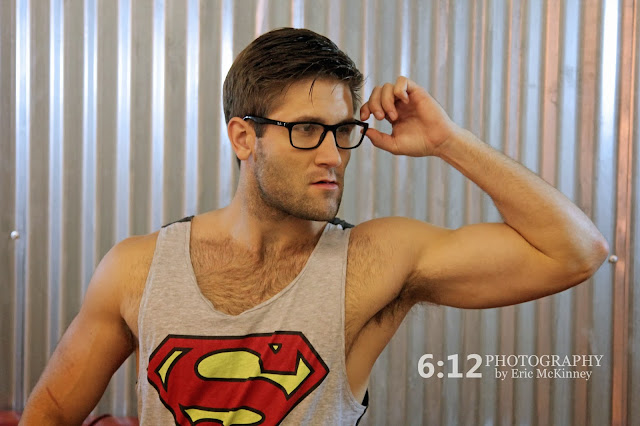 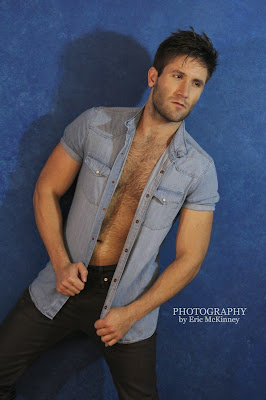 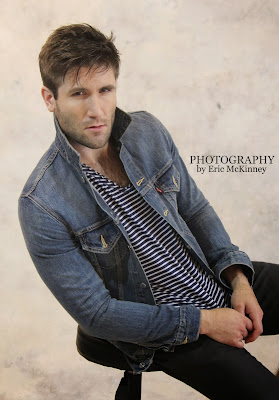 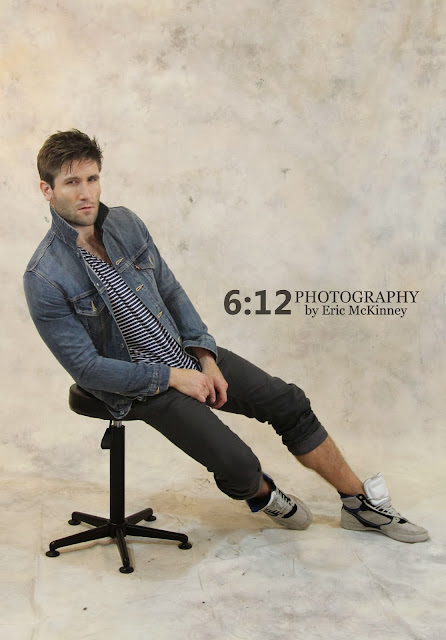 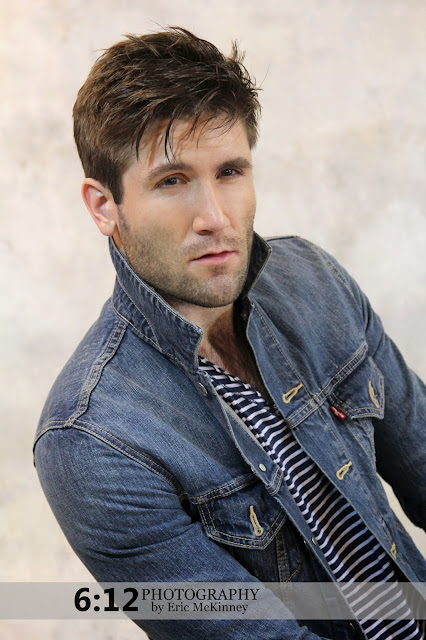 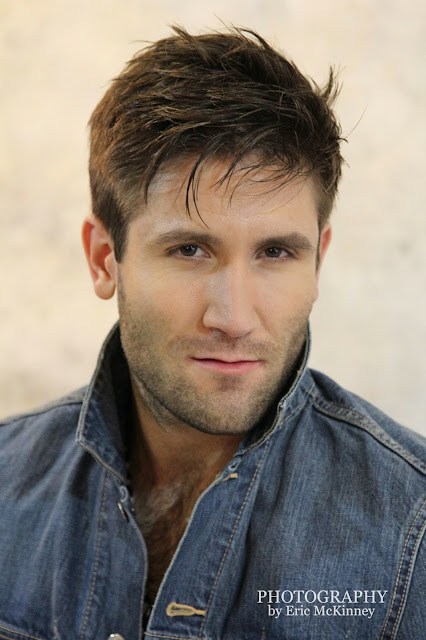 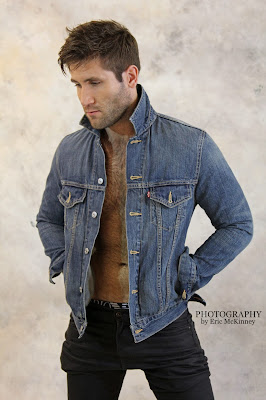 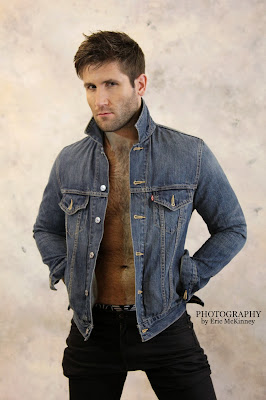 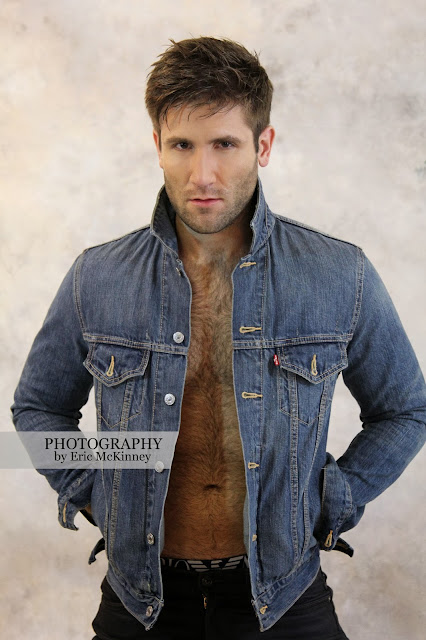 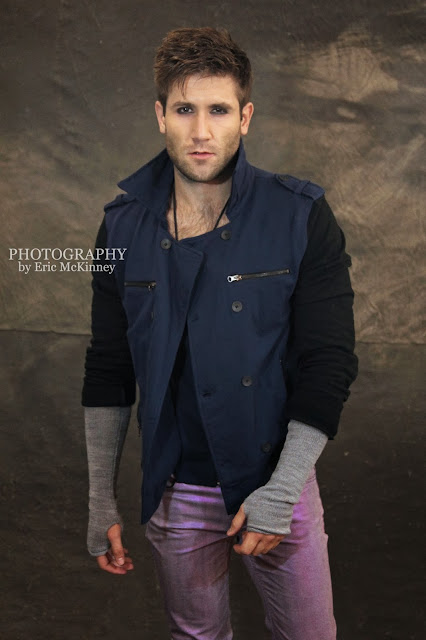 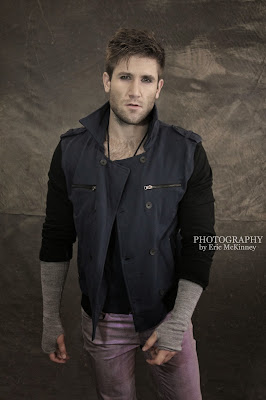 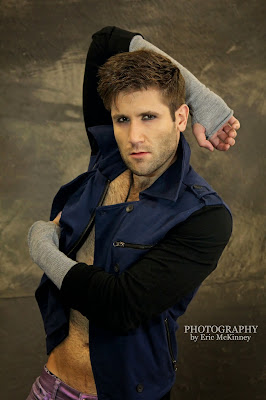 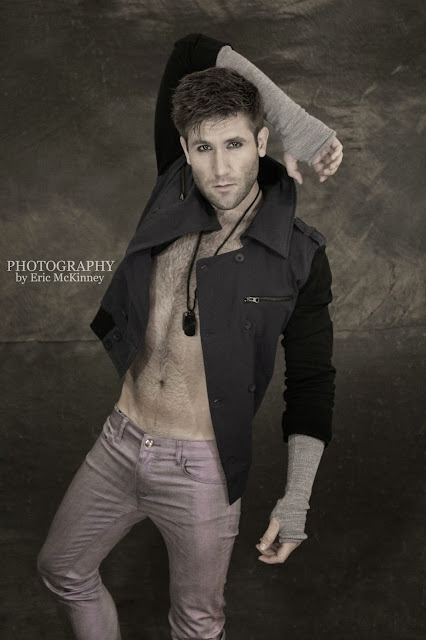 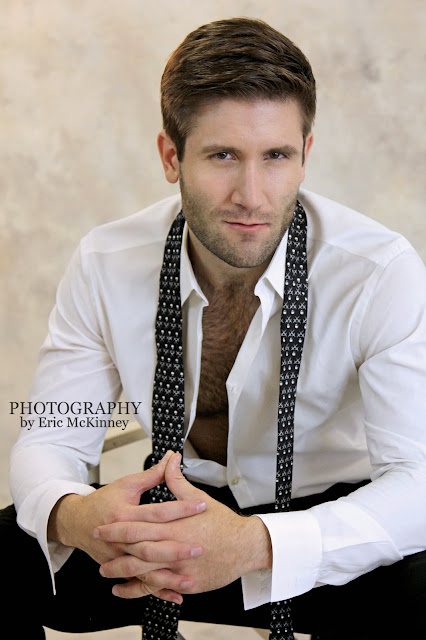 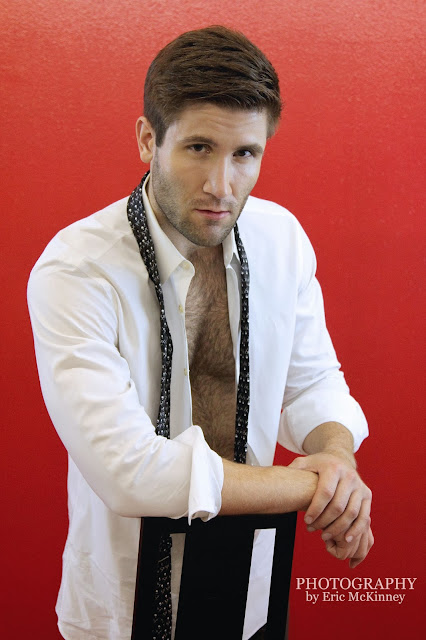 For more photos from the Atlanta shoot, visit facebook.com/photographybyericmckinney.