Just in case any of you 6:12 fans missed out on the chance to read the interview that I did with author Susan Fisher-Davis for her blog, I wanted to re-post the interview here.

INTERVIEW with ERIC MCKINNEY of 6:12 PHOTOGRAPHY
Please join me in welcoming Eric McKinney of 6:12 Photography By Eric McKinney to my blog.Welcome Eric, and may I say, thank you for joining me! It's an absolute delight to have you with us today, and thank you for taking time out of your busy and most exciting day to join us. Perhaps you'd like to tell us a little bit about yourself for those who don't know you yet. Well first of all, thanks for inviting me to be part of your blog, Susan. As for a little bit about myself...I’m the man behind the lens of 6:12 Photography, a portrait photographer located in the Knoxville area of East Tennessee. My favorite things to shoot are fitness and fashion, and I've recently started doing cover model photography as well, providing cover images for authors scattered all over the country and even one over in Ireland.
What inspired you to become a photographer?
I think that my interest in photography stems from its ability to capture a moment in time---a person, a place, a feeling, a memory. As a kid, I was the boy who was constantly carrying a camera. First, it was those wind-up disposable cameras at friends’ houses and parties in elementary school and on trips to visit my grandparents. By middle school, I had my own camera in my backpack pretty much every day of school---I knew it was there if I needed it. I have so many photos of myself with friends and group shots with classmates, because for me, it was all about the memories and making sure that I never forgot those times or those people. Growing up, I had several close friends who moved away to different states because their parents took a new job or their family relocated and such. As a child/teenager, your friends are some of the most important people in your lives, and saying goodbye and knowing they won’t be around anymore is tough. So I think taking photos with friends and classmates was my way of making sure that I captured the good times and had something to remember them by. Later, in college, traveling abroad was a major inspiration for my interest in photography.
What was the first image you took and had published?I’m going to answer this one in two parts, one for the humor and the other is pretty interesting. The first image that I ever took was with my parents’ polaroid camera when I was somewhere between 5  and 7 years old. I was fascinated with the concept of how the polaroids were created. So I swiped the polaroid, headed to my room and starting posing my He-Man action figures and snapping away. Now, the first image that I had published was during my sophomore year of college when I had the opportunity to travel abroad and two weeks exploring the highlights of China. When I returned home with thousands of images---at the time, I was using film and the photos were digitally stored on CD’s---the Knoxville News Sentinel contacted me to interview me about my trip and they ended up featuring some of my photography, including a photo of the Great Wall just outside Beijing and a snapshot during a performance at the Tang Dynasty Theater in Xi’an. 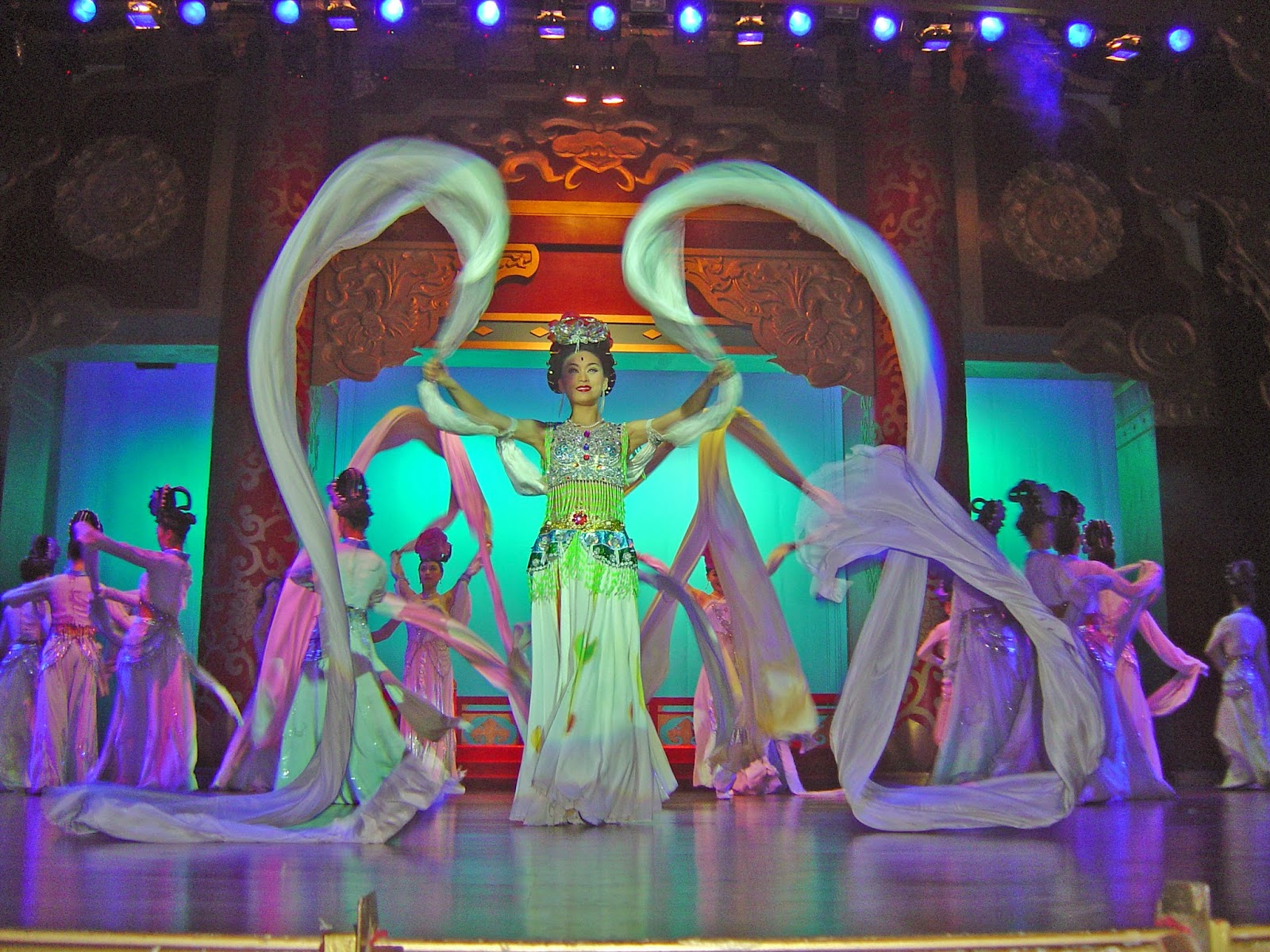 What else do you have in the works?Well, I have a lot in the works actually. Doing photography full-time has really opened up the door to travel a lot more, so another trip to New York City, shooting in Tampa, FL and Wilmington, NC, and a road trip of photo shoots from here to Los Angeles are all in the works. Travel and photography are two of my favorite things in life, so the opportunity to combine them makes me one happy guy! I’ve also been selling lots of cover photos lately, so you can expect to see 6:12 Photography showing up on a lot of covers in the months ahead, including authors Kaylee Ryan, A. M. Madden, and Ava O’Shay to name a few.  Who was your first book cover model? One of my first book covers was a couples shoot with models Kelsea Lawson and Matt Palumbo for The Enmortals Series by author K. J. Coakley. Matt is a fitness model with Silver Model Management, one of the leading fitness model agencies in the country, and Kelsea was a local college student at East Tennessee State University who just happened to be the daughter of a former boss of mine. So when K. J. Coakley contacted me with the idea to shoot them together, a few weeks later, Kelsea and Matt were working their magic chemistry in front of the 6:12 lens at the High Line park in NYC. Two incredible models made it a very memorable shoot, and it’s a pretty overwhelming feeling the first time you see your photo on the cover of someone’s book.

What is the most embarrassing thing to happen to you?

I think my most embarrassing story is probably leaving my camera bag sitting in the floor at the dining area inside of NYC’s Grand Central Station. I was waiting to meet with another model for my next shoot there in the City, and I was trying to find a spot to plug in my Iphone and let it charge while I waited. So all I had on my mind was finding an electric outlet, I stood up, wondered around the station, upstairs, downstairs, found a plug, charged my phone, headed back to the same table to finish waiting for the model to arrive. When I got back to the table, there was my camera bag---with all of my equipment, camera, lenses, flashes, everything---just hanging out in the floor by the chair where I had been sitting earlier. Talk about an emotional moment when I realized what I had done and then discovering it right where I had left it. More proof that God has a very interesting sense of humor.


He certainly does! My last question for you and my personal favorite:  If you could work with anyone of your choosing, who would it be and why?Well, my first thought was Marilyn Monroe, but I’ll keep it in the realm of a shoot that could actually happen and say that it’s a toss-up between Sophia Bush and Blake Lively. I’m going to guess that answer might have thrown you for a bit of a curve ball, but truthfully, I think both of them are gorgeous girls, they’ve made some incredible editorial and fashion shots, and I would love to have them in front of the 6:12 lens. And I bet you’re asking so you can make this dream shoot a reality. Right, Susan? Of course I can! Eric, thank you so very much for joining us today, it’s been a lot of fun. You can check Eric's amazing photos posted below and for more, check out his links.Authors, please visit Eric's page for his private author group. I'm a member and it's a great way to check out his models for your book covers.https://www.facebook.com/groups/coverdby612/.FACEBOOK: www.facebook.com/photographybyericmckinney